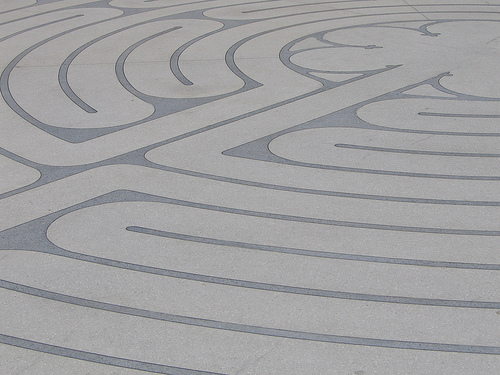 Many years ago we saw how successful people (and businesses) after an initial start-up phase became stuck. In their upward trajectory they became stationary with the engine running.

Since that time apithology theory has caught up to the observation and we now understand so much more about the dynamic balances in generative orientation.

I recently completed some work on the Four Transitions with one of my mentoring clients. This modality enables the skill-set of mastering the enabling (and disabling) dynamics in the:

While known in the apithology community as the ‘Four Fears’, in this offering we prefer to look at them as transitions. By identifying those elements that have criticality, in each of the domains differently, the pathway forward opens up dramatically.

Transitions that may be held up indefinitely may then, with some simple reflections and protections, happen for people easily. The topics considered usually include fears around business expansion, market perception, staff retention, leadership succession and the personal capacity to take on greater responsibility.

Mastery of the skill-set of developing skills in anticipation of generative success is an essential learning for those people and organisations who expand in their capacity and scope constantly.

Because really … will it not be better for you (and everyone) if the energy and excitement in your enduring endeavour is placed into the generative and purposeful (not the ongoing fear of the improbable and imaginal).

Managing the development of transitions, not the fears of progression, is a much more rewarding approach to organisational expansion.

Apithologia acts as generativity consultants to individuals, organisations, enterprises and policy makers working for humanity contributive outcomes. You are invited to join our learning community of innovative clients.